Brief history of the Centre

The Regional Research Centre of ICAR-CIFA, Bengaluru has its origin in the Tank Fisheries Research (TFR) Unit which was established at Bangalore by the erstwhile Central Inland Fisheries Research Institute (CIFRI), Barrackpore, in 1962, with an objective of assessing the fishery resource potential of the Peninsular States of India.  Between 1963 and 1965, the TFR Unit became part of the composite Tank & Lacustrine Research Station of CIFRI with Headquarters at Tungabhadra Dam.  In 1965, the establishment was shifted back to Bangalore, after gathering some baseline data with respect to eco-biological status and fish productivity of tanks in the region, which had provided base scientific information for freshwater aquaculture development. The Karnataka Centre of the All India Coordinated Research Project on Air Breathing Fish Culture (established initially at Bhadra Reservoir Project in 1972), stationed at Bangalore since 1976,  was also merged with the Unit in 1983 to have a wider scope for tackling the region- specific fisheries problems.  With the reorganization of the erstwhile CIFRI in the year 1987, the Peninsular Aquaculture Division at Bangalore became functional in the Central Institute of Freshwater Aquaculture (CIFA), Bhubaneswar, which was later renamed as Regional Research Centre, Bengaluru

In 1990, the Centre acquired a 30 acre (12 ha) land located in the foreshore area of Hessarghatta lake from the Government of Karnataka. A laboratory building and fish farm and hatchery complex have come up at the site and the Centre started functioning from May 1997 at the new campus. The present 30 acre campus of CIFA at Hesaraghatta  in the outskirts of Bengaluru, is a sterling example of co-operation between Central and State government and was leased from the State government in 1989, for 30 years to the Institute for the construction of a Fish Farm and Laboratory Complex and infrastructural facilities were slowly built up over the years. 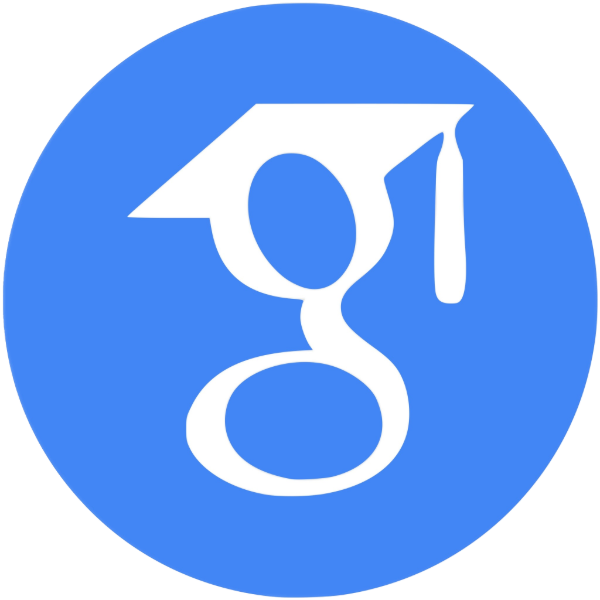 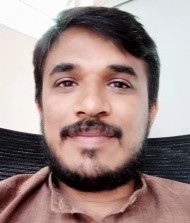 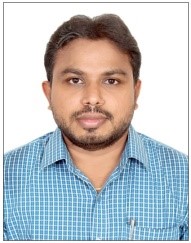 The Centre currently has facilities for Aquaculture, Nutrition, Physiology and Fish Health Management research. A wet laboratory and hatchery complex with six numbers of 01 ha earthen ponds, many smaller ones of 0.01ha dimension and cement tanks located in the fish farm complex of 18 acres land forms the backbone of all aquaculture studies at this centre.